Friedman Fine Art and www.history-donor-walls.com is pleased to announce the completion of a history timeline wall for Now Foods. The background of the timeline wall was printed on durable canvas wall covering and the dimensional elements are photographs on cleated acrylic panels. 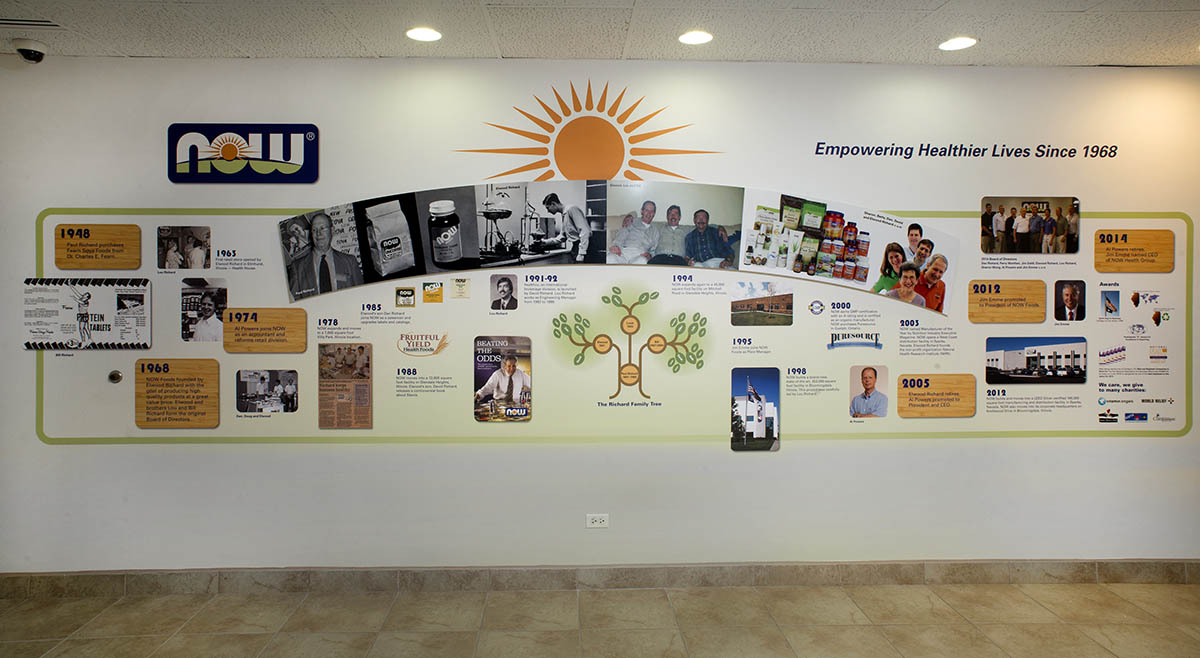 Now Foods based in Bloomingdale, Illinois started as a small family business in 1968 and has grown to over 1200 employees manufacturing and distributing quality natural health foods and supplements all over the globe. Friedman Fine Art worked closely with the management and marketing executives of Now Foods to design the history wall detailing the highlights and milestones of their company’s rich history. The wall was then fabricated using state of the art digital printing and the finest materials available resulting in a marvelous addition to the lobby of firm’s corporate headquarters.

Please contact https://wwww.history-donor-walls.com if you would like more information or to discuss any type of corporate graphics. 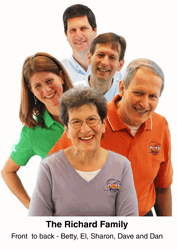 NOW is still family owned as it has been from the beginning. El Richard started the company in 1968 and the entire family has contributed to the success of NOW.

In 1968, NOW Foods was founded under the belief that good health was not a luxury available only to the wealthy. For the past forty-five years, we have made it our life’s work to offer health food and nutritional supplements of the highest quality, at prices that are fair and affordable to all those who seek them.

Today, NOW Foods is one of the top-selling brands in health foods stores, an award-winning manufacturer, a respected advocate of the natural product industry, and a leader in the fields of nutritional science and methods development. And while we have grown considerably over the past four decades, one thing has never changed – our commitment to providing products and services that empower people to lead healthier lives.

Learn more about NOW Foods when you take the free course,

Here are some milestones in the history of NOW Foods.

1983 – NOW introduces Max EPA, within 2 years sales catapult to an all time high. 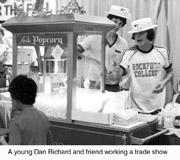 2003 – NOW is named Manufacturer of the Year, by Nutrition Industry Exec.

2007 – NOW honored by NBJ for “Efforts on Behalf of Industry”, and “Educational Initiatives”
– NOW purchases ICP-MS machine for the advanced testing of heavy metals

2012 – NOW moves into its new corporate headquarters at 244 Knollwood Drive in Bloomingdale, Illinois

Get Your Social On: